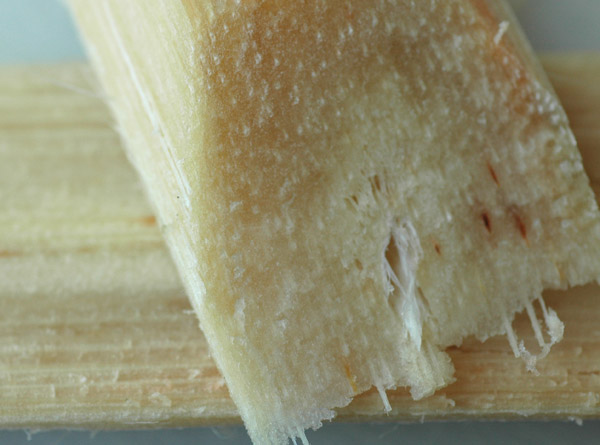 Having devoted some time to the questions of gianduia’s origins, we now turn to its composition.  Though recipes have varied over the years according to the cost and availability of ingredients, the earliest gianduiotti consisted of three principal ingredients: sugar, cacao, and roasted hazelnuts (1).

As previously noted, the Continental System and Napoleon’s agricultural policies provoked significant advances in the science of sugar beet cultivation and refining in the early nineteenth century, though commercial viability of beet sugar lagged.  Cavour’s mid-century experiments with sugar beets in Piedmont were pioneering, but ultimately a failure (2). 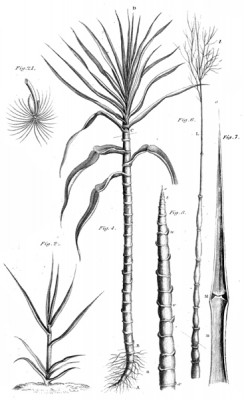 During the 1860s, Italy continued to import almost all of its sugar supply.  Though beet sugar production in Europe increased during that decade, it was not yet to a point that producing countries such as Germany, Russia, and France were saturating their domestic markets, let alone generating surplus for export.  As a result, the bulk of Italy’s imported sugar still came from New World cane (3).  Until the emergence of Italian refineries in the late 1870s, most of the imports were of refined sugar (4). 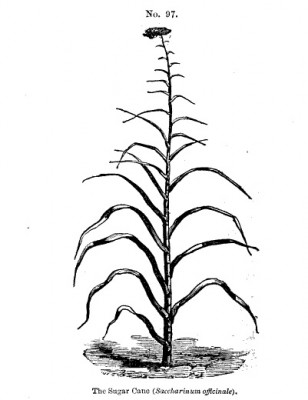 Domestic sugar production remained modest until 1900, when, for the first time, Italy produced more sugar than it imported.  Once past that tipping point, imports rapidly dwindled to nominal levels and, by 1903, Italy was producing more sugar than it consumed (5).  From then on, domestically produced and refined beet sugar fueled Turin’s chocolate industry.

Despite domestic beet sugar’s eventual dominance of Italian confectionery, gianduia was originally made using cane sugar harvested and refined in the New World (6).

5.  Tonizzi, 65.  That is not to say, however, that Italians were heavy consumers of sugar.  Well into the twentieth century, Italy’s per capita consumption of sugar lagged that of other European countries.

6.  Most Italian gianduia today is made with beet sugar.  However, some makers do use cane, probably in response to the common consumer perception that cane sugar is superior, rather than out of adherence to the earlier tradition.